Bray-Dunes is located at the extreme north of France. It is the first town of France, bordered by the North Sea, the Belgian border and the Veurne canal. Dug in 1638, the canal allows drainage and some farms could be installed. But most of the inhabitants were fishermen who were fishing on the coast of north of France, but also in Iceland. Alphonse Bray, a shipowner from Dunkirk (Dunkerque), created the town after buying a wide space of dunes where he built a town hall, a school and a church in 1883. Bray-Dunes was born.

At the end of the nineteenth century, sea bathing became a fashion and Bray-Dunes, served by the railways since 1868, developped its seaside resort. Industrialists and businessmen from the area of Lille built their own villas. A levee was constructed while the resort was in high development. However, the two wars striked Bray-Dunes, but once again, the town became dynamic and appreciated by thousands of tourists.

The “Dune Marchand” and “Dune du Perroquet” are very well preserved natural sites. The sandy beaches and the refreshing North Sea are the assets of the seaside resort. 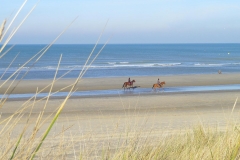 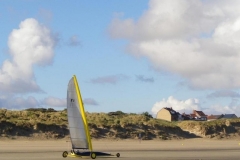 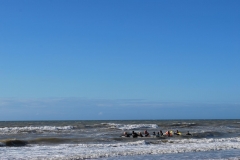 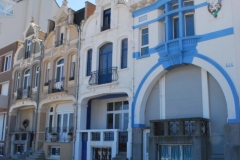 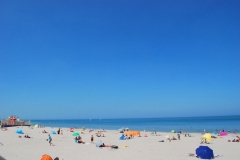 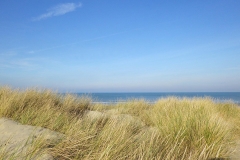 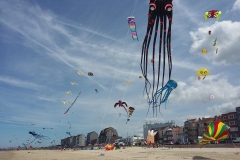 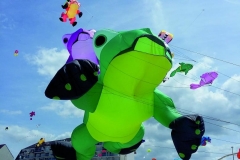